Kate took first place in the Senior Dramatic category, and second place overall in the Parade of Champions, just as she did at the same competition back in 2009!

(She didn’t participate in National Showcase in 2010, due to her involvement with YAS.) Congrats again, K8!

Coincidentally, the USFSA’s “Club Zone” news piece about Kate is currently being featured on their homepage (along with their coverage of National Showcase!) 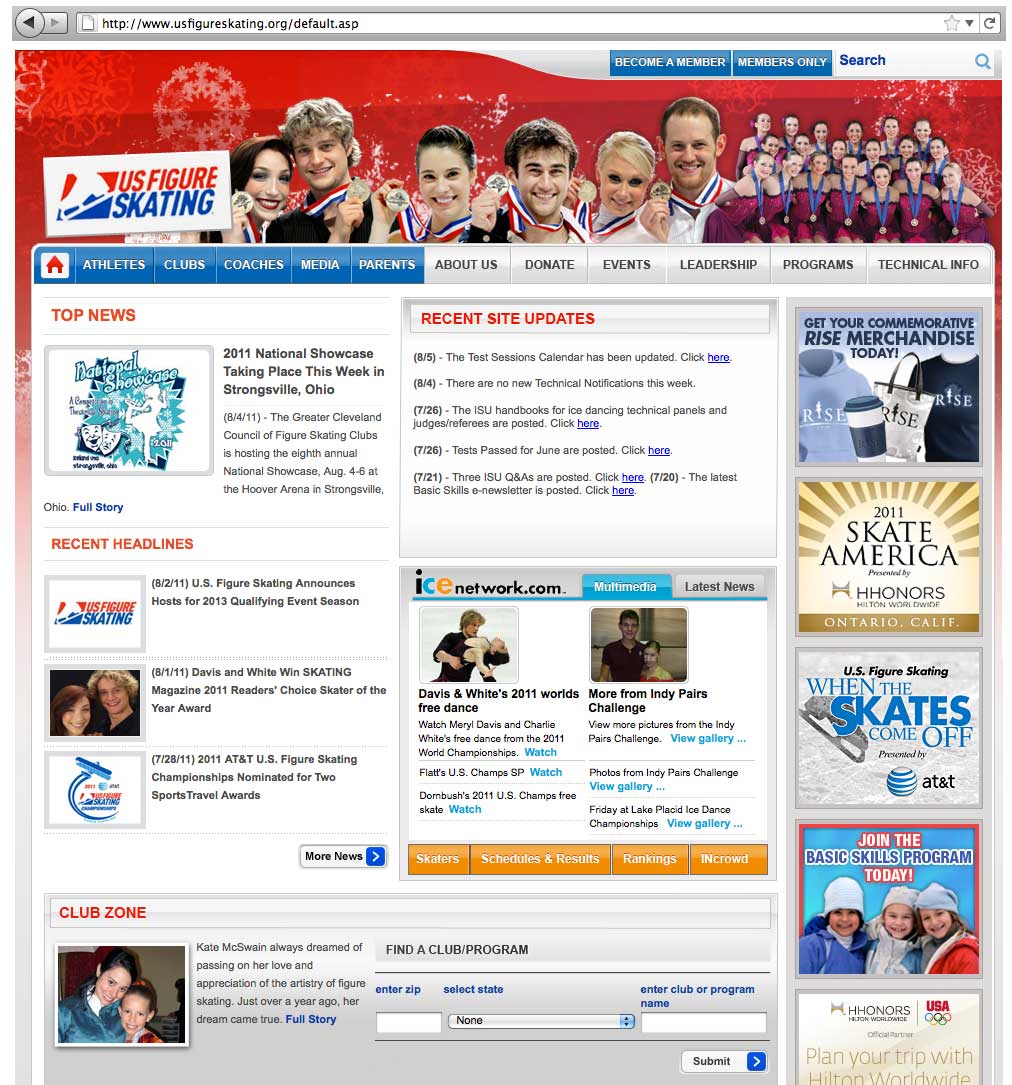 View all posts by mcswainstarrett